NEED HELP? WE ARE AVAILABLE! 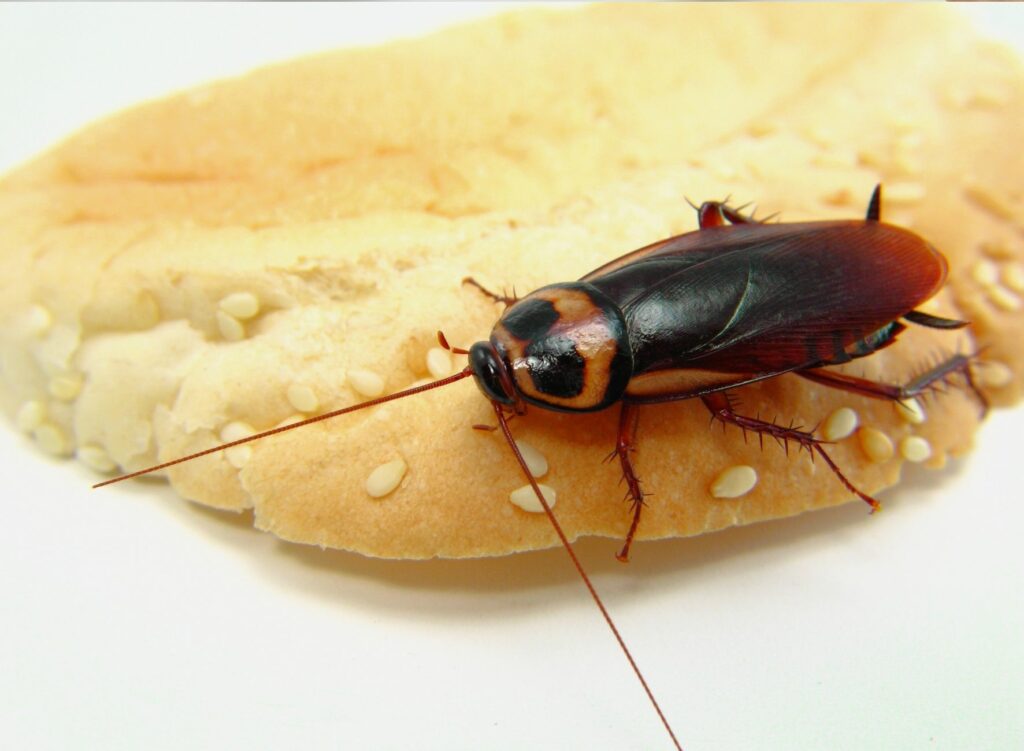 When the fall season arrives, and the weather gets cooler, palmetto bugs begin to seek refuge in homes across the Southeastern U.S. These irritating pests commonly carry disease-causing pathogens that can easily spread to humans. The palmetto bug is relatively large for an insect and downright ugly, and these characteristics alone are enough to frighten most homeowners. Fortunately, they are easy to eradicate if you use the best remedy for palmetto bug infestation.

What Exactly Are Palmetto Bugs

In short, the term “palmetto bug” is used to reference a variety of different cockroach species, particularly those found in the Southeastern states. These cockroach species include the smoky brown cockroach, the Florida woods cockroach, and the American cockroach. The cockroach species that fall under the palmetto bug designation share similar characteristics. They’re all nearly identical in size – both length and width; they all have glossy bodies and are reddish-brown.

Palmetto bugs can grow to over 2″ in length. They have wings and the ability to fly, but their massive size makes them very awkward in the air. In comparison to other insects, palmetto bugs have a relatively long-life expectancy, nearly 2 years. The name “palmetto bug” originates from the cockroaches’ habit of living in palmetto trees. And while palmetto bugs rarely bite, certain species do have the ability to spray a stream of foul-smelling liquid from their body when threatened.

How to Know If You Have a Palmetto Bug Infestation

Determining whether palmetto bugs are infesting your home seems like it would be very easy, given their substantial size. However, palmetto bugs are nocturnal insects, meaning they typically only come out at night when everything is shrouded in darkness. This makes catching sight of them during daylight hours nearly impossible. Fortunately, other signs will help you in knowing if your home is infested with palmetto bugs, and here are a few of them:

Remedies for Palmetto Bug Infestations in Your Home

A seemingly infinite number of remedies claim to be effective for palmetto bug infestations. Still, unfortunately, most of these claims are baseless, or the results are negligible. On the other hand, there are some remedies – both natural and chemical – that have been proven to be effective against Southeastern cockroaches.

These are the best remedy for palmetto bug infestations in your home:

When a palmetto bug infestation takes over your home, you must take proactive measures to eradicate the enormous pests. With numerous remedies available, both natural and chemical, it shouldn’t be long before you notice the effects. With a bit of luck, you will eliminate every last palmetto bug that has invaded your home.

However, if you are having trouble achieving the results you want, it’s time to get a hold of your local pest control company. Professional pest control agents have special training and years of in-the-field experience, and they will get rid of pests infesting your home once and for all. Then you’ll be able to sit back, relax, and enjoy your palmetto bug-less home.

5/5 (1 Review)
PrevPreviousHow to Prevent Florida Pests in Home
NextWhen is the Best Time for Pest Control in Birmingham, Al?Next
Share This Post 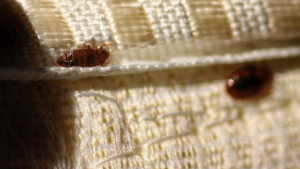 If you notice signs of a bed bug problem in your home, then it’s important to contact a bed bug exterminator right away. Bed bugs 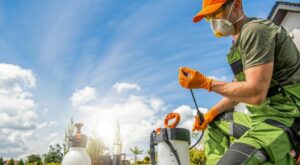 What to Consider When Choosing an Exterminator in Tallahassee

Pest problems can be stressful and also harmful to your health and your home. Having a pest control company that understands the problem at hand

NEED HELP? We are available!

NEED HELP? We are available!

Call now and get

Nationwide Pest Control will treat your pests, mosquitoes, and more-then keep them away for good. If pests come back between treatments so will the Nationwide team, at no additional cost.